Just how good does the French haute cuisine scene get? Well, one way to find out is to take a good look at the dinner of the year in Paris. 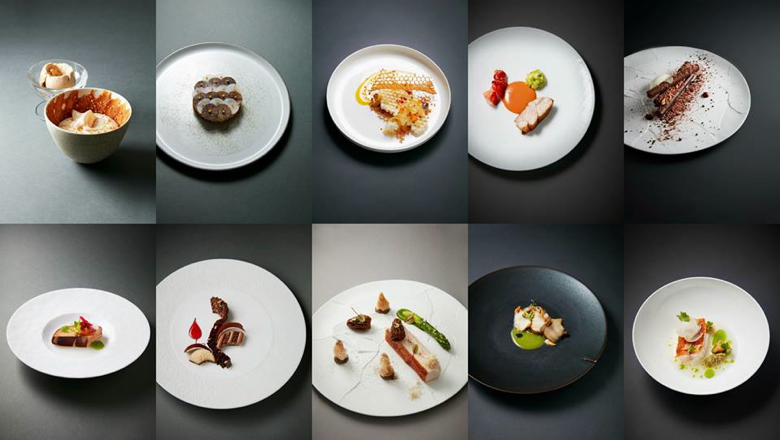 On 10 April, 2017, the 4th edition of Les Lebey de la gastronomie will be celebrated in Paris.

Considered the “Oscars” for culinary excellence in France, Les Lebey de la gastronomie is peer-rated Awards for the best culinary creations of the year. 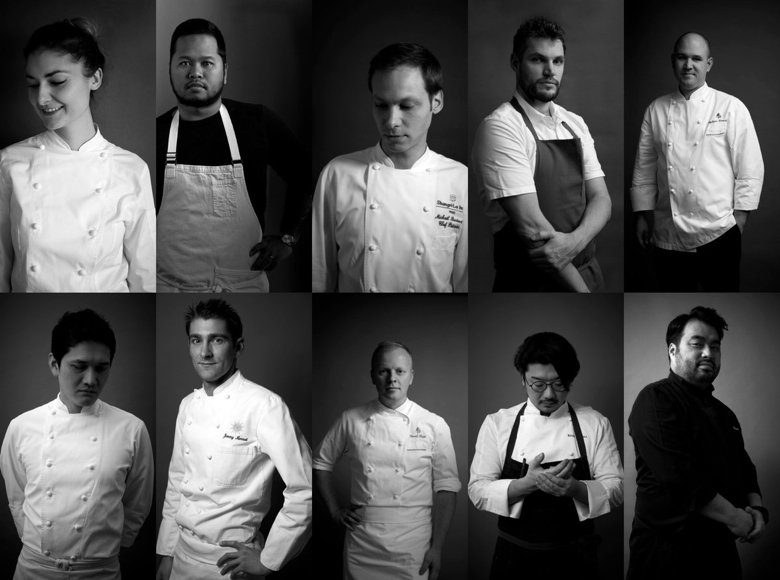 Each year, leading culinary professionals and restaurateurs in France are asked to reward the most talented chefs for their unique creations.

Choosing the best chefs and dishes involves a rigorous process.

The 10 dishes selected are then assessed by a panel of 15 culinary experts at a special tasting held in Paris.

The awards are then announced at a gala dinner and awards ceremony on 10 April.

An exceptional line-up for your next meal in Paris

This year, the chefs in competition include:

Now that’s quite a list! If you’re looking for somewhere to eat in Paris, take your pick. You’re bound to enjoy a fabulous meal.

Or get yourself to Paris and attend Les Lebey de la gastronomie!

It will be quite an evening – nothing short of the best dinner in Paris this year.

The dining event of the year

The Gala Dinner and Awards Ceremony is held at the regal Pavillon Gabriel in Paris’ 8th arrondissement.

The Pavillon Gabriel is a unique venue.

It’s in the gardens of the Champs Elysées, right in the heart of Paris and a short walk from Place de la Concorde. 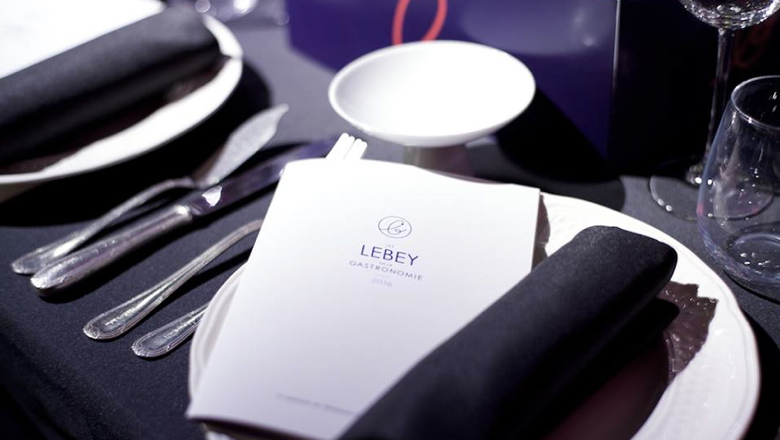 Just a stone’s throw away is another illustrious address, the Elysées Palace, official residence of the President of France.

The evening begins early. At 3pm, it starts with a cocktail party and food and wine tasting workshop. 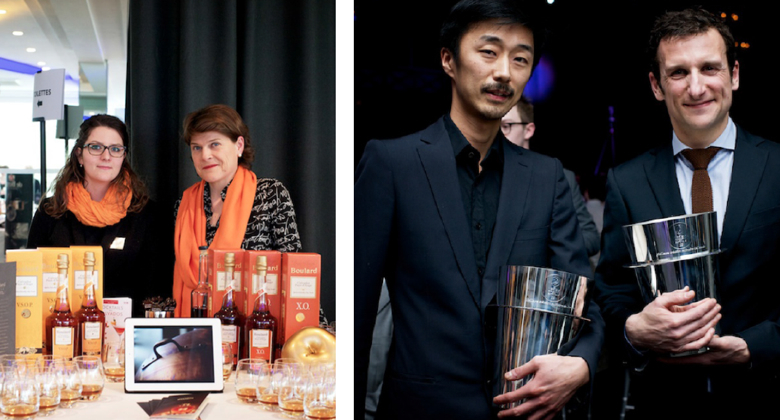 Industry leaders, journalists and public gastronomes discover 50 of France’s most reputed gastronomic artisans and wine-makers. There are tastings of produce and the opportunity to lean all about the regional savoire faire. 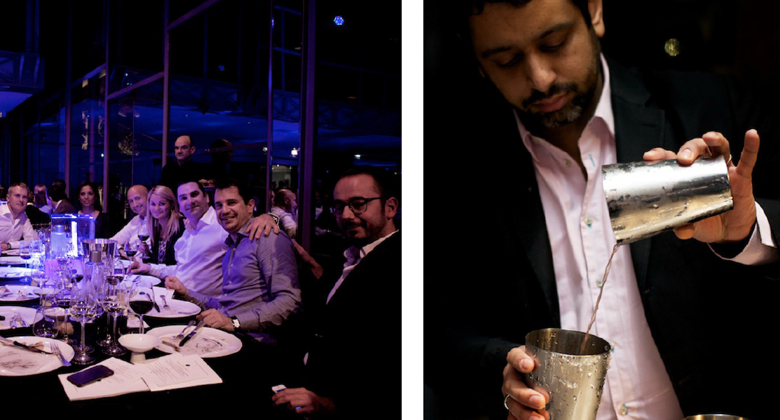 Then, at 7:30 the the awards ceremony begins. The nominated dishes are individually presented. A short video-documentary introduce the chef and dish; the produce used and how it was elaborated. 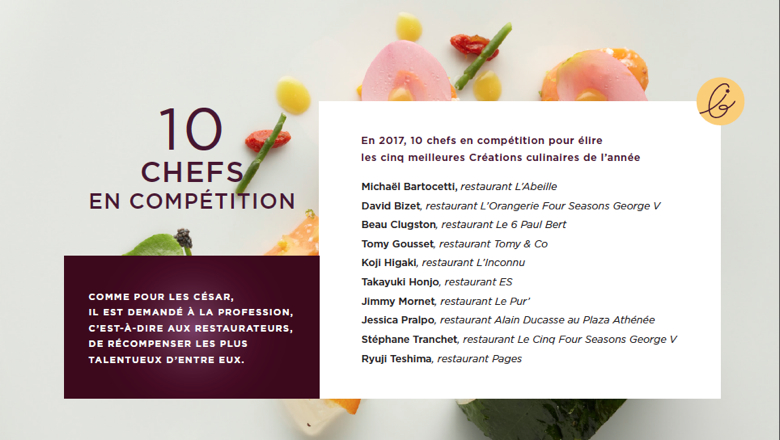 On the menu is the exceptional culinary creation of not one but four acclaimed French chefs.

This year, guests will sit down to a dinner prepared by Éric Fréchon, Jean-Pierre Vigato and Nicolas Sale, and dessert by Claire Heitzler.

Here’s what’s on the menu:

Naturally, the meal is accompanied by exceptional French wines.

And after the dinner, the night continues.

There’s an exquisite “After Party”. Cocktails are deserved with theatric flare by some of Paris’ top baristas and cocktail specialists.

Les Lebey de la gastronomie is the dinner of the year in Paris. It attracts Paris’ social elite and the cream of the haute cuisine scene. 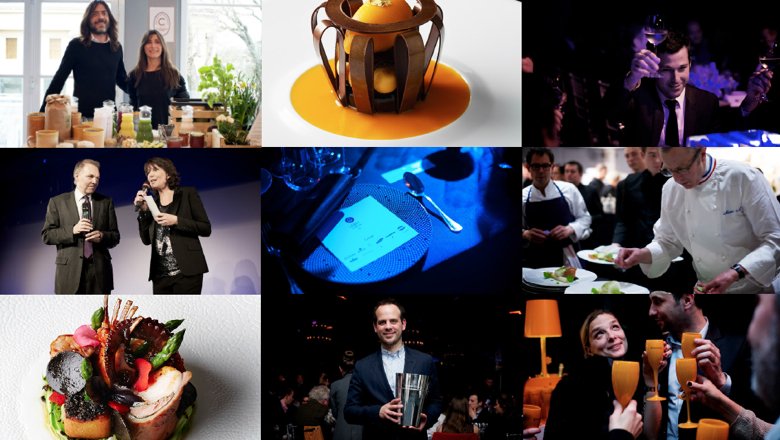 And if you’d like a chance to attend, it’s not too late …

Send us your request right away!